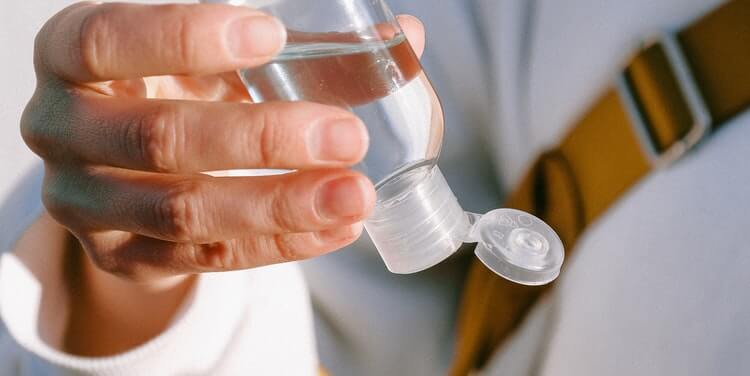 On 30 April 2019, the Court of Appeal (Criminal Division) confirmed that the impact of Covid-19 on prison conditions represents a legitimate factor which can be taken into account by sentencing courts in deciding whether or not to suspend a sentence of imprisonment. The Lord Chief Justice of England and Wales, made this important comment in the context of a prosecution application that the sentence imposed on Christopher Manning was unduly lenient.

Background
In October 2017, Manning was 47 years’ old. He met a 14-year-old girl through a shared interest in darts. In September 2018, he asked her out via a text message. At the end of that month, they kissed. In the first week of October, he placed his hand on the girl’s breast over her clothing. In mid-October, they arranged to meet again. Manning had sent texts referring to the possibility of penetrative sex. When they met, he placed her hand over his clothing, on top of his erect penis. The following day the conduct was repeated and the day after that the girl reported Manning’s behaviour.

On 24 February 2020, Manning who had previously pleaded guilty to four counts of sexual activity with a child and one count of inciting a child to engage in sexual activity was sentenced by Bristol Crown Court to 12 months’ imprisonment suspended for 24 months. In addition, the Court imposed a tagged curfew for 9 months and a Rehabilitation Activity Order for 30 days. A strict Sexual Harm Prevention Order was imposed for 7 years and Manning was ordered to pay the girl £7,500 in compensation together with court costs of £1,200.

Prosecution application
The prosecution’s application contended first, that the sentencing judge had been wrong to conclude that Manning’s offence of inciting a child to engage in sexual activity fell into the lowest category of harm on the relevant definitive guidance, namely “other sexual activity”, rather than the highest category, which included penetration; and secondly, that the custodial term arrived at by the judge was substantially too short and ought to have been longer than two years, meaning the question of suspending the sentence should not have arisen.

Judgement
The Court rejected the prosecution’s first argument noting that it was “unfortunate” that the judge had not been referred to the authorities which established that where offending did not proceed beyond incitement, it is categorised as “other sexual activity” with respect to harm.

The Court ruled that the judge had adopted as a starting point which was too low considering that there were four distinct contact offences and that the incitement was serious and imposed two years.

The ‘real issue’ for the Court of Appeal was whether it had been open to the judge to suspend this sentence. On this point, the Court determined that this decision was not wrong in principle as there was, for example, on the evidence before it a realistic prospect of rehabilitation.

In a lengthy antepenultimate paragraph [41], the Court mentioned one other factor of relevance:

“We are hearing this Reference at the end of April 2020, when the nation remains in lock-down as a result of the Covid-19 emergency. The impact of that emergency on prisons is well-known. We are being invited in this Reference to order a man to prison nine weeks after he was given a suspended sentence, when he has complied with his curfew and has engaged successfully with the Probation Service. The current conditions in prisons represent a factor which can properly be taken into account in deciding whether to suspend a sentence. In accordance with established principles, any court will take into account the likely impact of a custodial sentence upon an offender and, where appropriate, upon others as well. Judges and magistrates can, therefore, and in our judgment should, keep in mind that the impact of a custodial sentence is likely to be heavier during the current emergency than it would otherwise be. Those in custody are, for example, confined to their cells for much longer periods than would otherwise be the case – currently, 23 hours a day. They are unable to receive visits. Both they and their families are likely to be anxious about the risk of the transmission of Covid-19.”

The Court allowed the application to the extent that it substituted for the custodial term of 12 months, 24 months. The sentence remained suspended and all other orders remained unaffected.

Comment
These comments by the Head of the Judiciary of England and Wales are a welcome reflection of the realities that defence practitioners see daily. There are clearly many instances where suspended sentences are not appropriate, for example, assaults on emergency workers that require deterrent sentences. Nevertheless, where there is information (such as a probation report) to suggest an offender is capable of rehabilitation in the community, this new authority provides timely confirmation of the heavier than usual impact of prison sentences during the pandemic.

The Sentencing Code: a new approach to streamline criminal sentences

Background Judges and legal practitioners have long emphasised the urgency of reform to the sentencing... View Article

The furlough scheme Under the Coronavirus Job Retention Scheme, which now covers more than a... View Article

Cookies are very small text files that are stored on your computer when you visit some websites.

Use the slider below to see the different types of cookies you can choose to allow.

Drag the slider across to change your cookie settings

This website will:
This website will not:
Saving option...
Cancel Save and Close
Find out more about Cookies
For your new settings to take effect, this page will automatically refresh when you click "Save and close".